Your shopping cart is empty

Double Tap to See the entire Episode - MX Original Series “Express Yourself” which harnesses the power of music as a form of expression, to bring alive various issues that matter to us today. The first four episodes include songs from the melodious Sonu Nigam - whose episode is based on women safety, the vivacious Monica Dogra who tackles freedom of speech, river conservation that is highlighted by the sensational Papon and inflation by Swanand Kirkire. 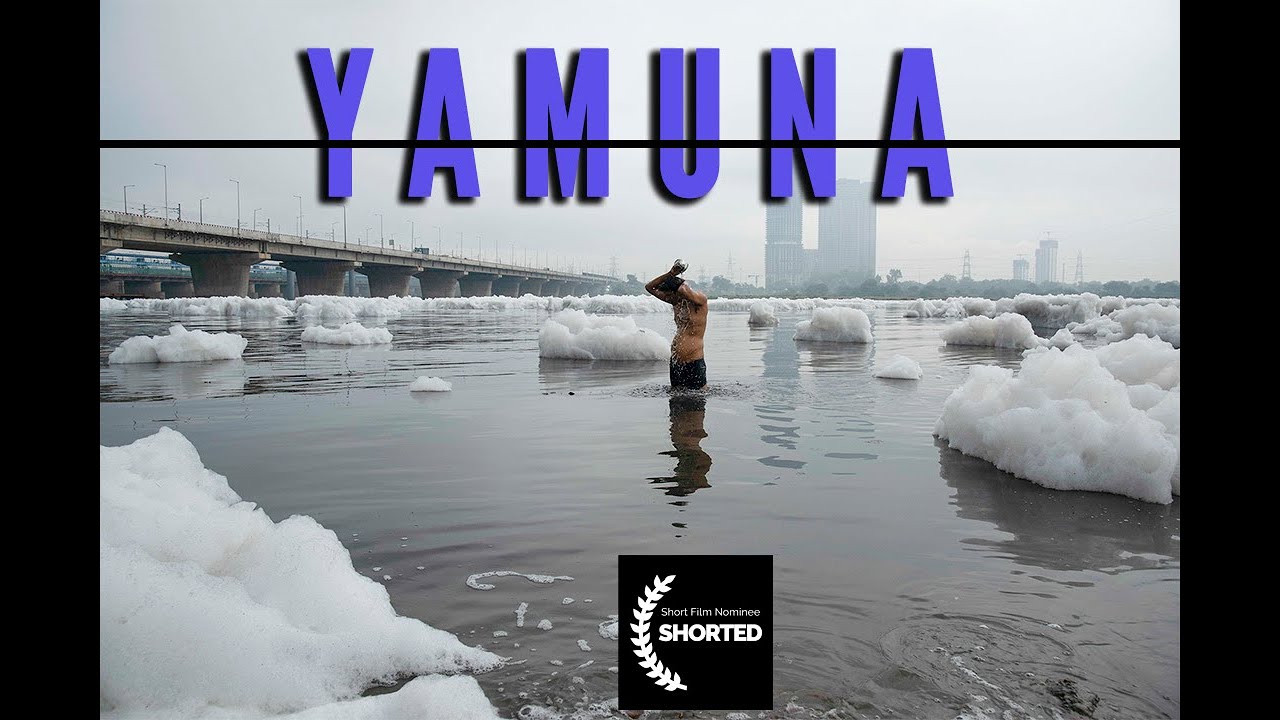 Double Tap to See the entire film - Yamuna: This is my ongoing project since 2017 on river Yamuna where he intends to document the current status of the holy river and the impact on climate change if it remains ignored. Yamuna River, the second largest tributary of the Ganges remains deeply intertwined with the lives of millions of people spread across the states of Uttarakhand, Delhi, and Uttar Pradesh. One of the most prominent rivers to flow through India, Yamuna originates in the Yamunotri Glaciers, far removed from any human settlement at a dizzying height of approximately 6400 meters near Bandarpunch peaks in the lower reaches of the Himalayas in the state of Uttarakhand. Before it merges with the Ganges in Allahabad (Prayagraj), Yamuna travels a massive length of 1376 kilometres. According to an estimate more than 60 million people in India rely on the Yamuna for freshwater daily. 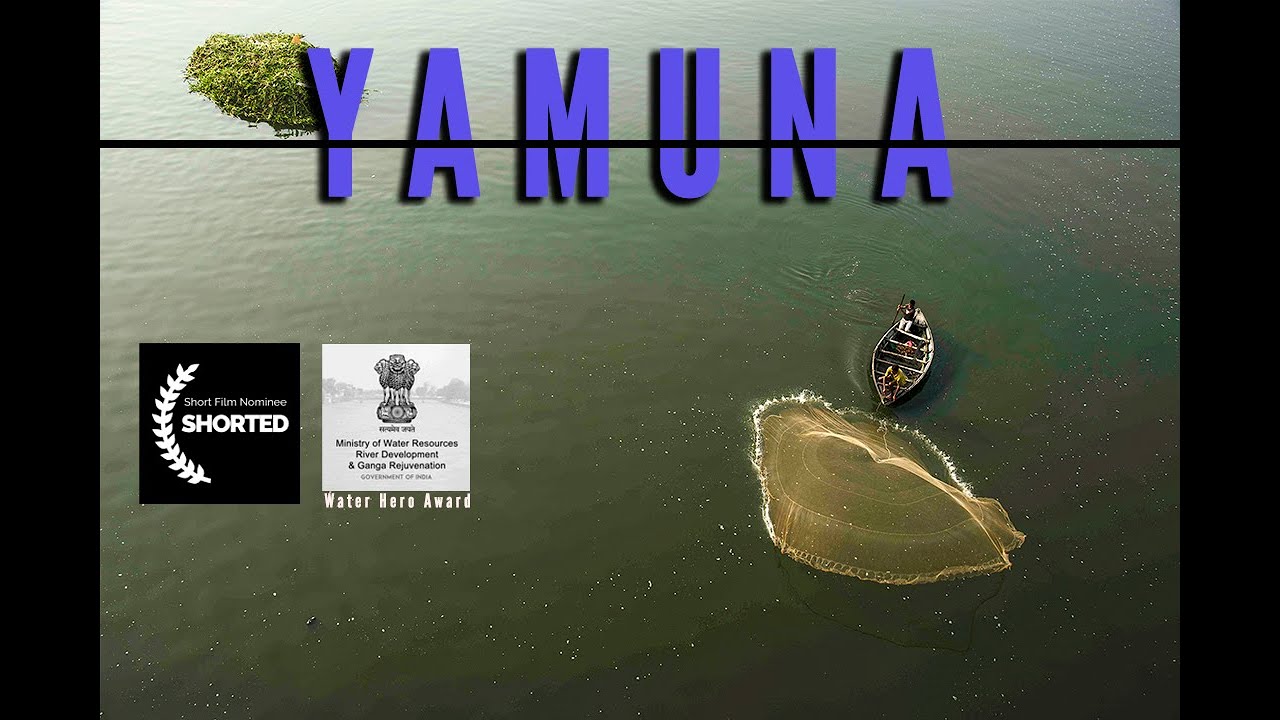 Double Tap to See the entire film - This documentary is an appeal to stop single use of plastic and to spread awareness about water/river pollution and its consequences. It is a step towards saving the sacred river from complete death. 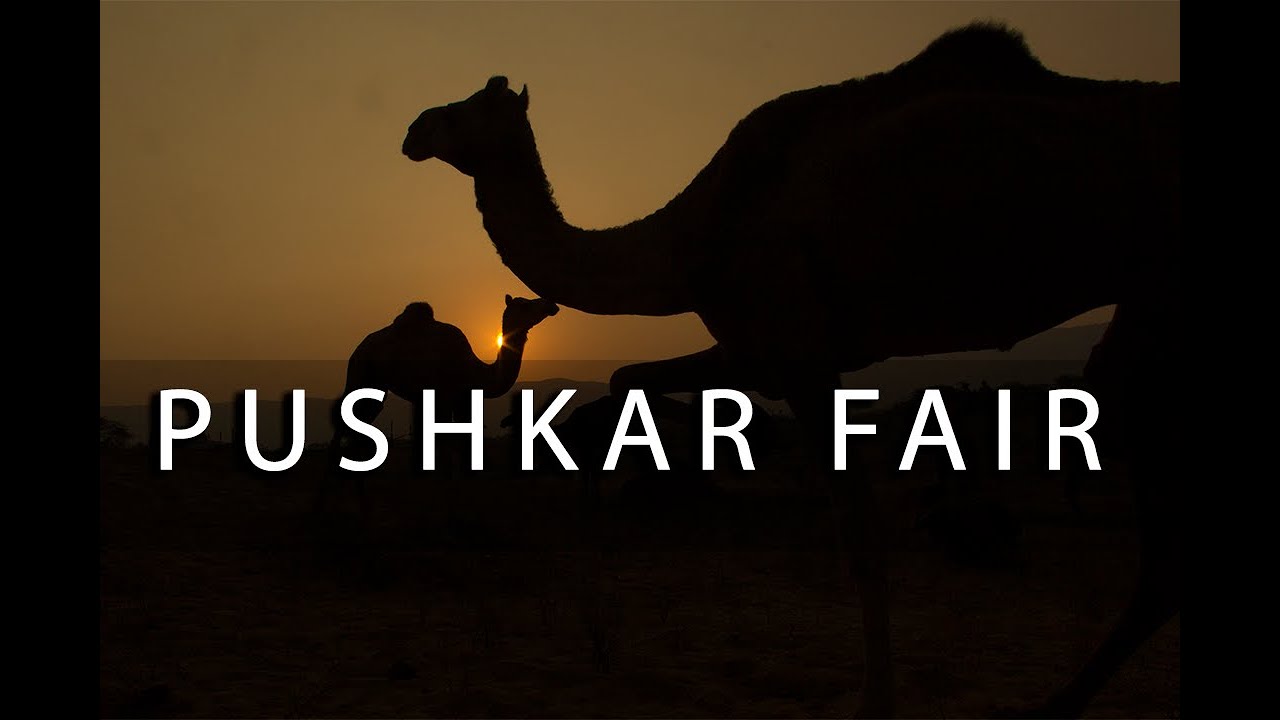 Double Tap to See the entire film - The Pushkar Far or Pushkar Camel Fair is an annual multi-day livestock fair and cultural fête held in the town of Pushkar, Rajasthan. The original intention behind the Pushkar Camel Fair was to attract local camel and cattle traders to do business during the holy Kartik Purnima festival, held in Pushkar around the full moon in the Hindu lunar month of Kartik. For the Hindus, Brahma Temple is an important pilgrim place. 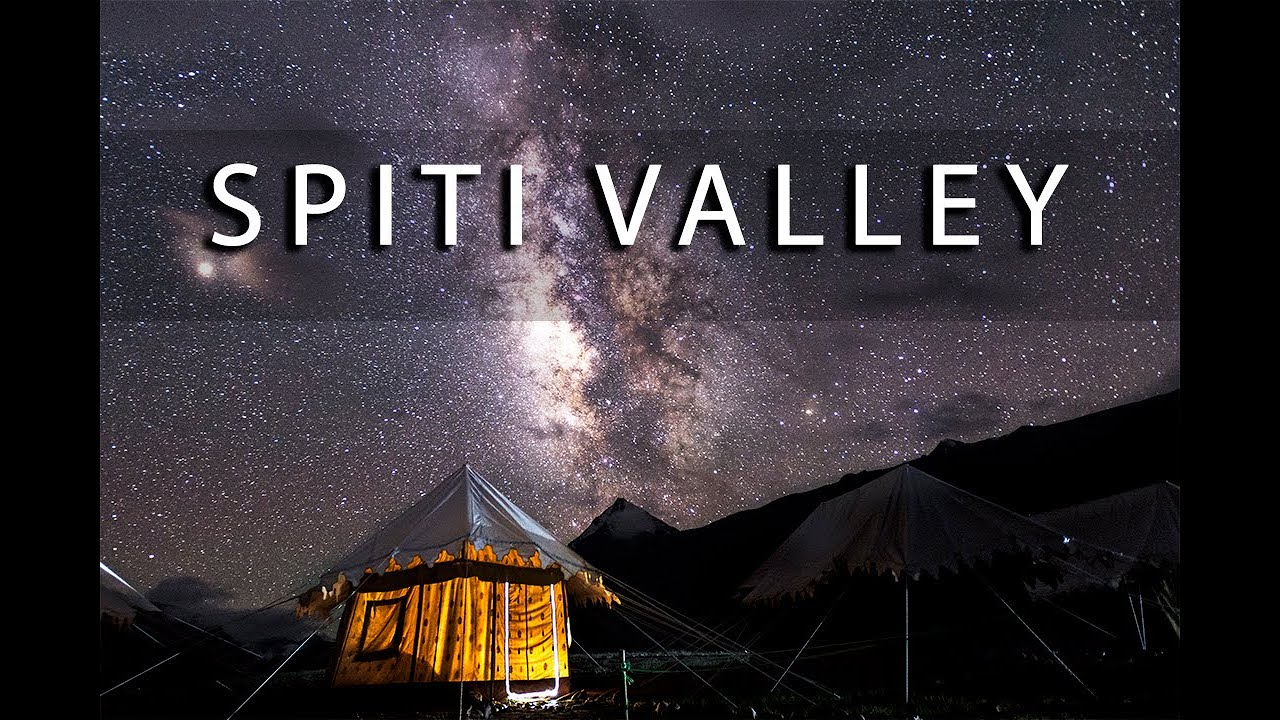 Double Tap to See the entire film - This film is about Spiti, Himachal Pradesh. Spiti Valley is a cold desert mountain valley located high in the Himalayas in the north-eastern part of the northern Indian state of Himachal Pradesh. The name "Spiti" means "The Middle Land", i.e. the land between Tibet and India. 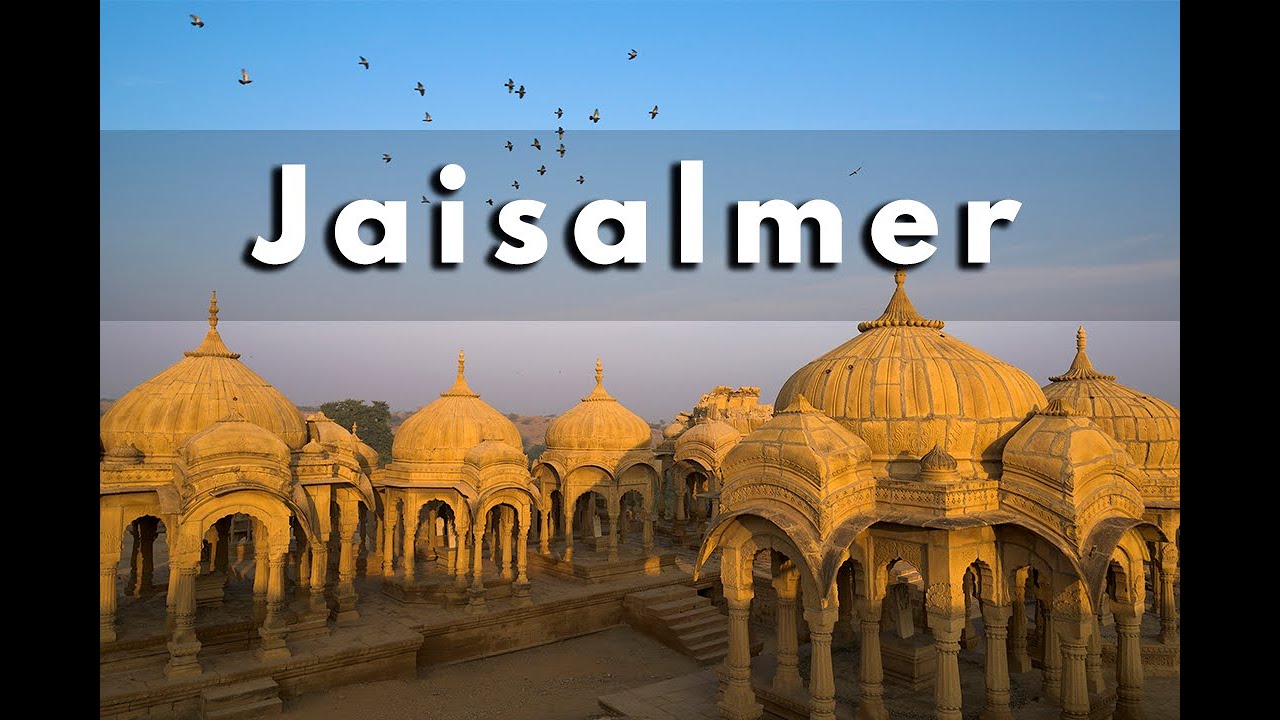 Double Tap to See the entire film - This film about road trip to Jaisalmer via Bikaner and the experience throughout the journey. It covers places to see and food to eat. Jaisalmer is a former medieval trading center and a princely state in the western Indian state of Rajasthan, in the heart of the Thar Desert. Known as the "Golden City," it's distinguished by its yellow sandstone architecture. Dominating the skyline is Jaisalmer Fort, a sprawling hilltop citadel buttressed by 99 bastions. Behind its massive walls stand the ornate Maharaja's Palace and intricately carved Jain temples.